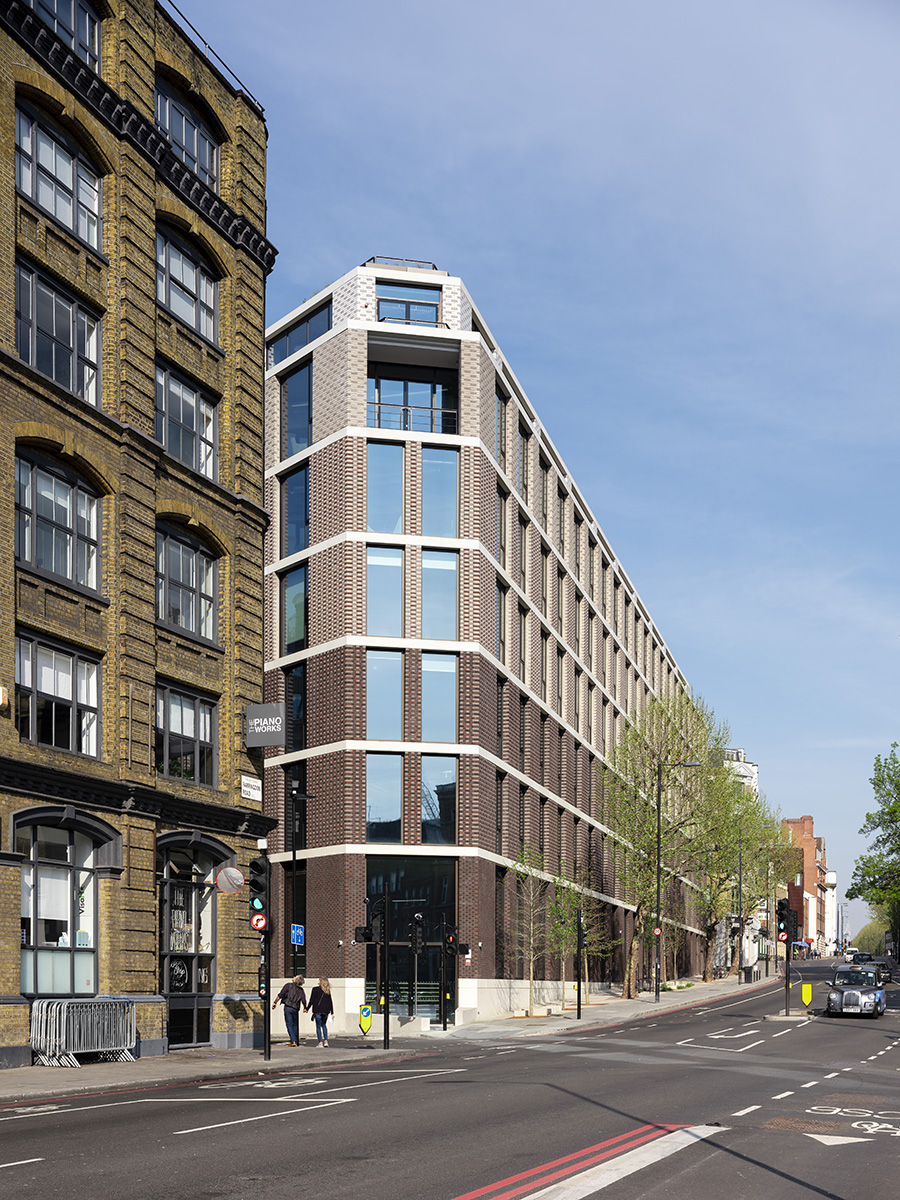 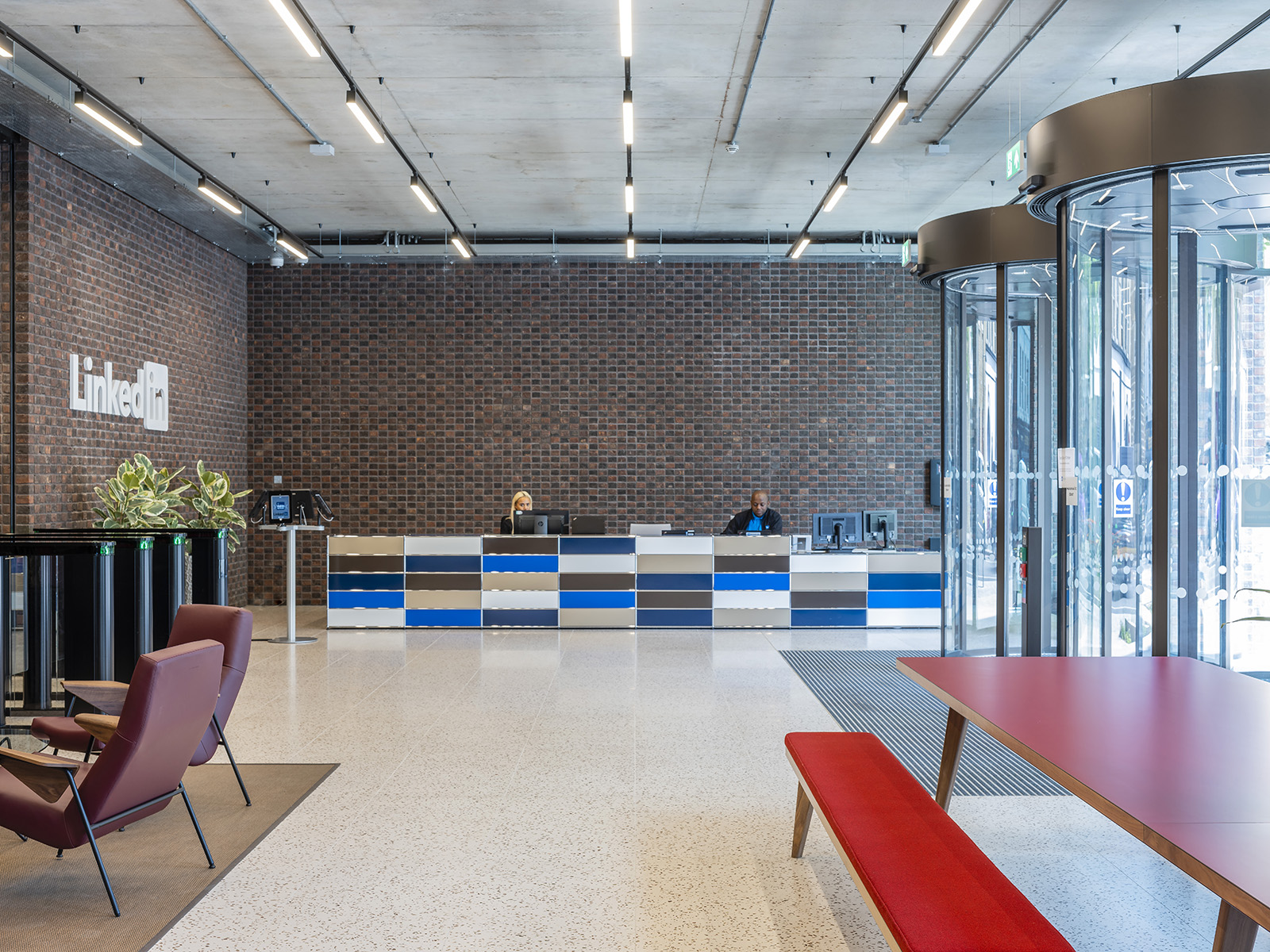 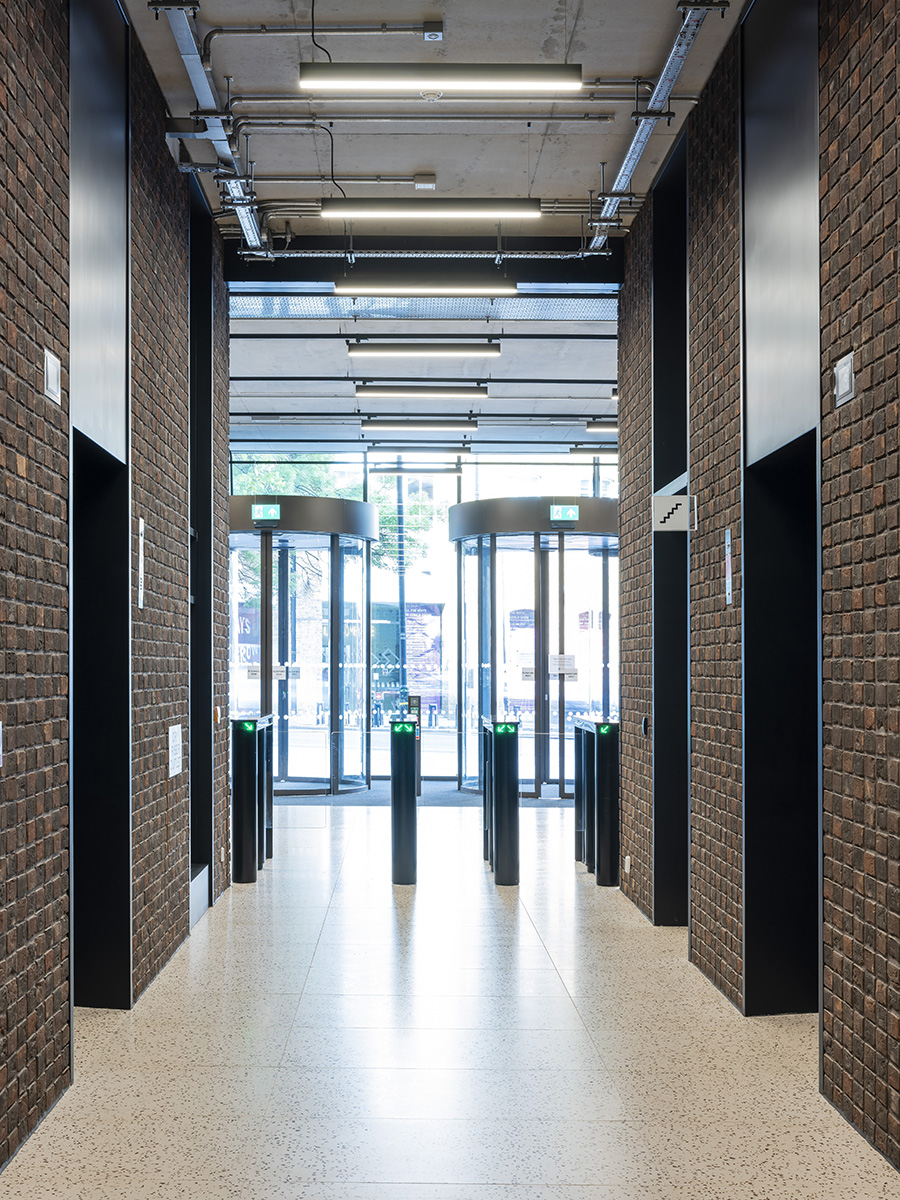 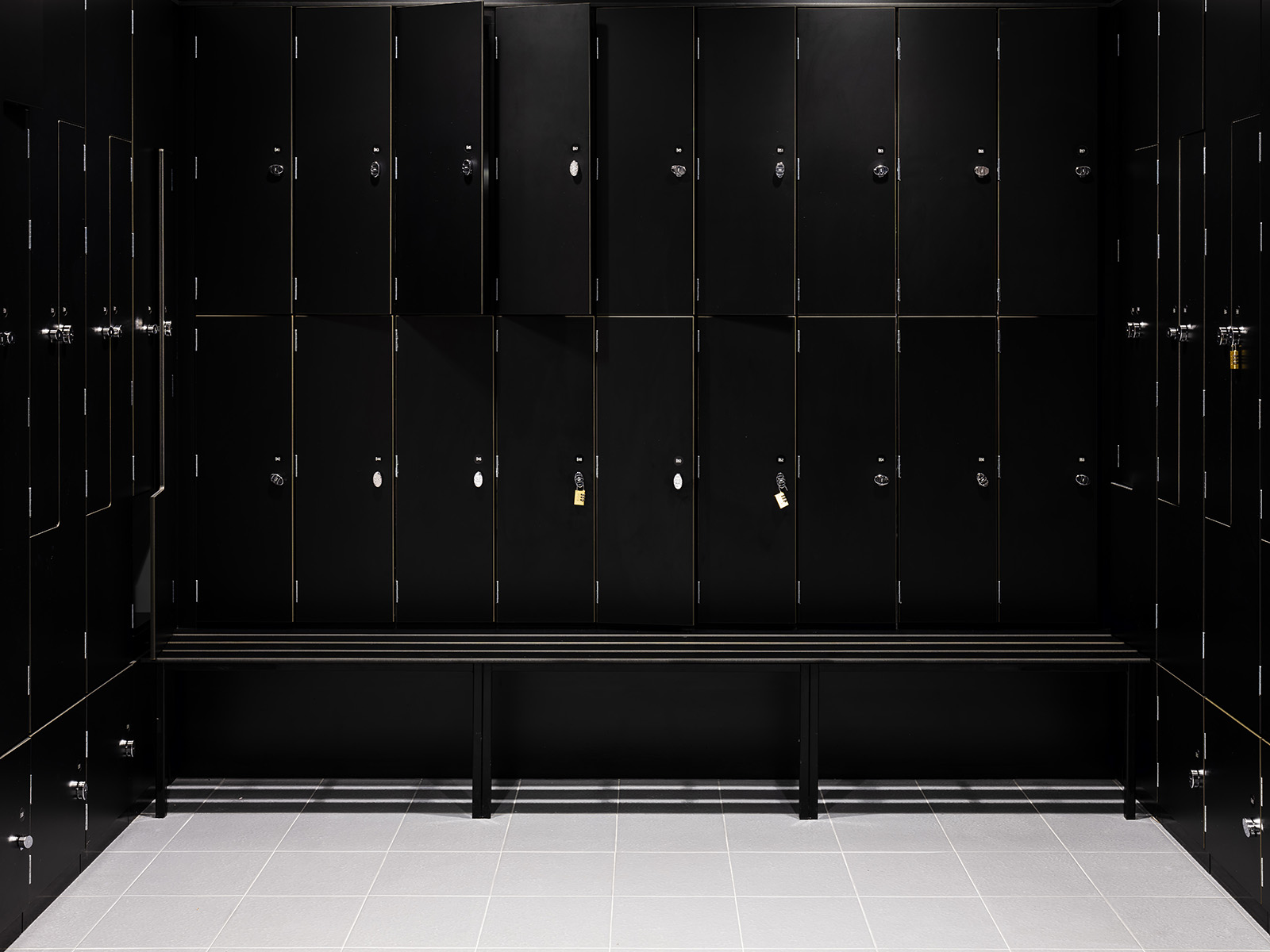 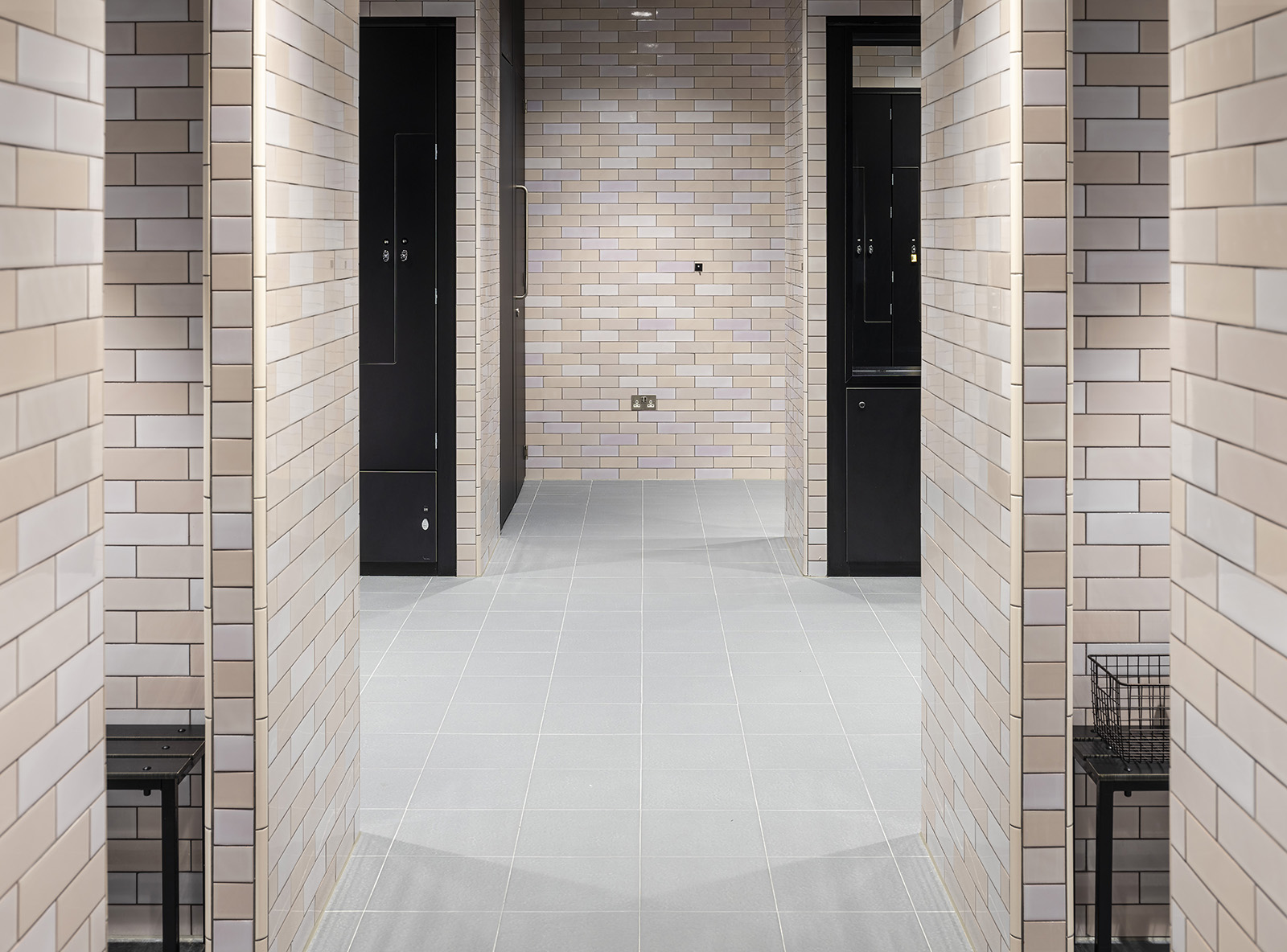 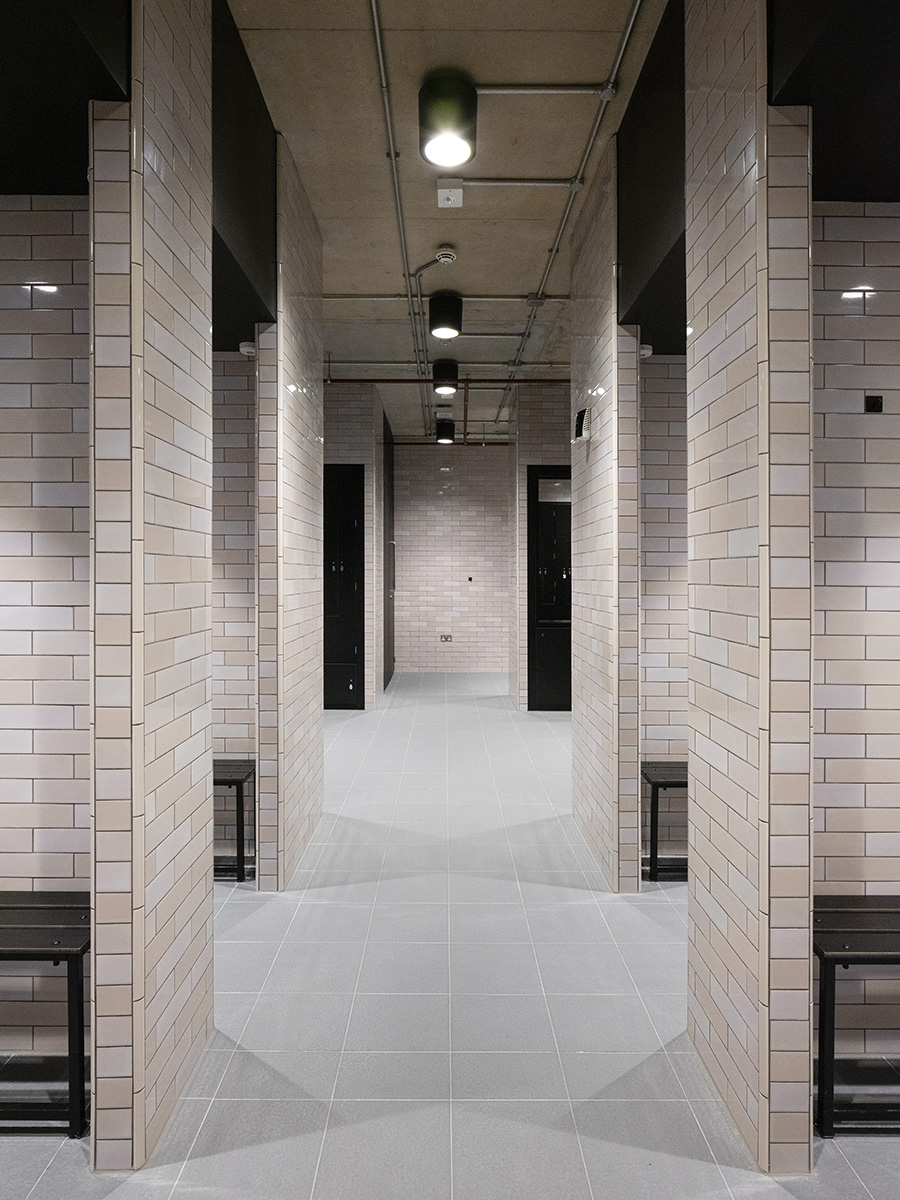 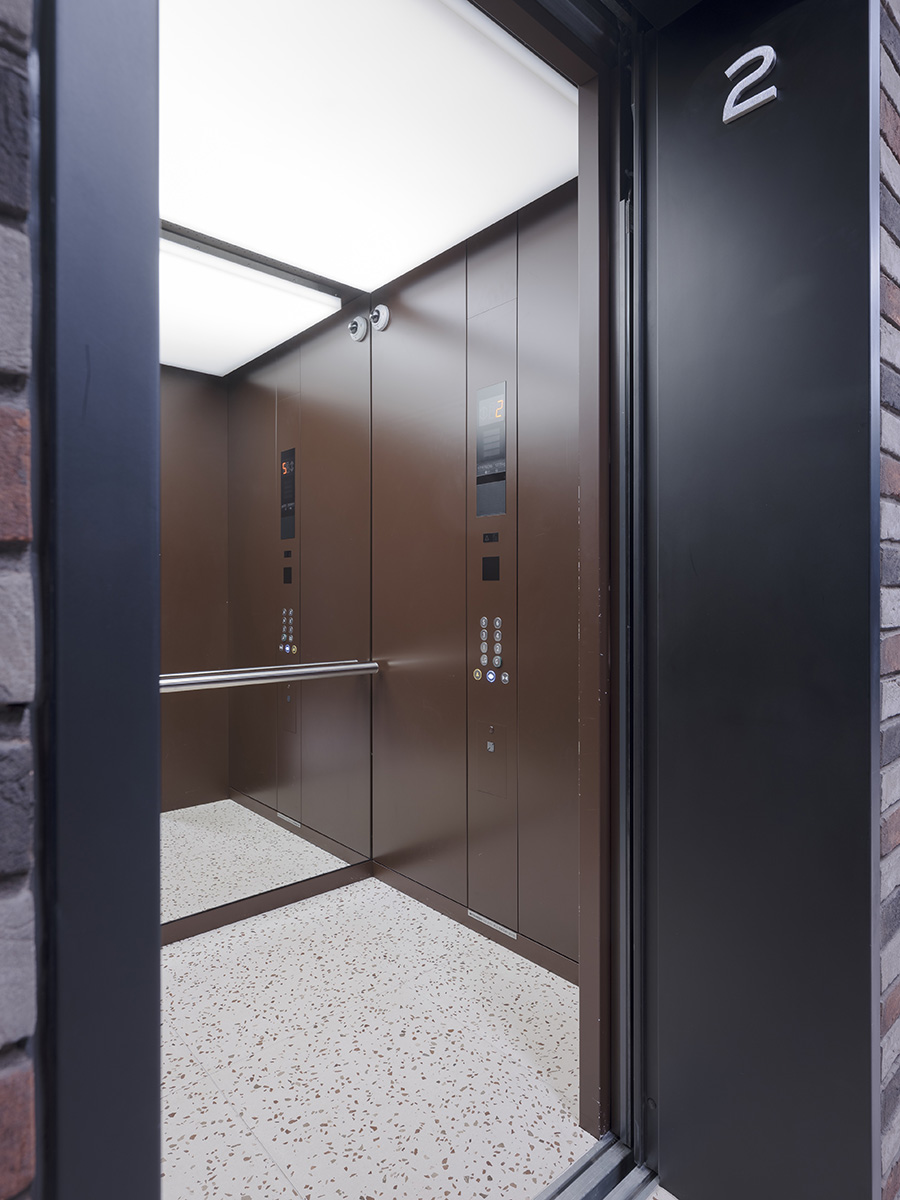 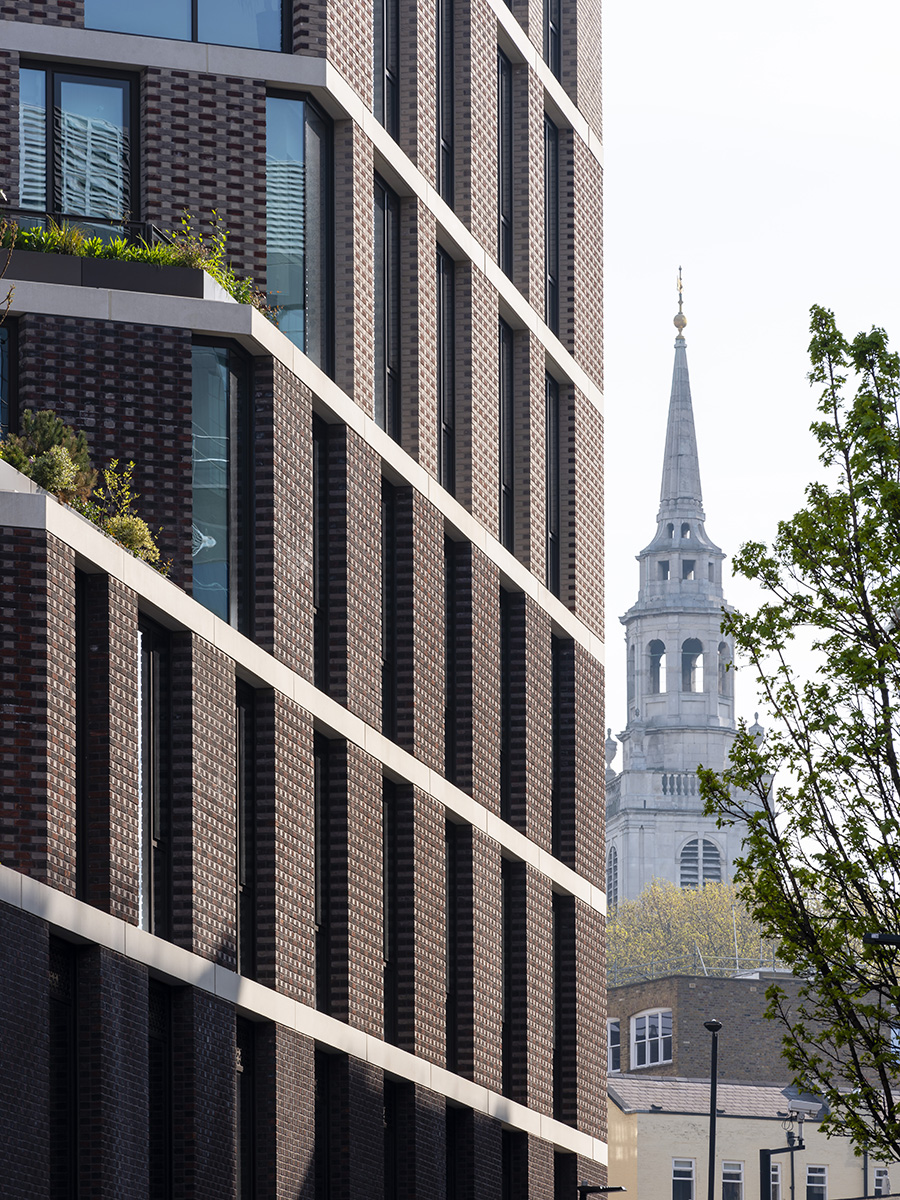 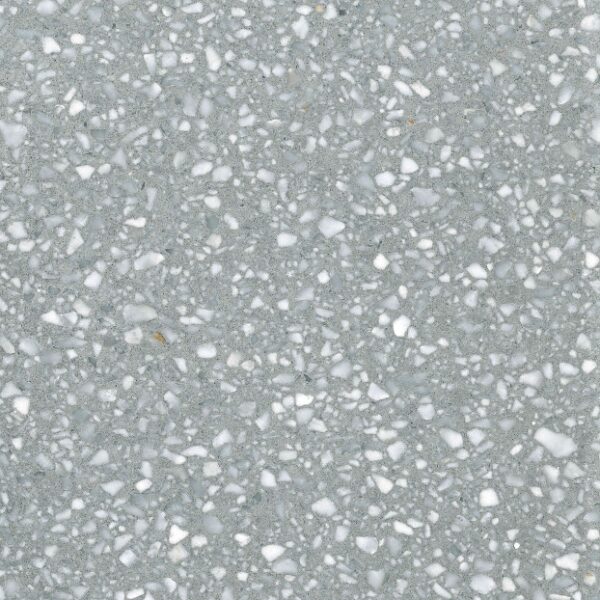 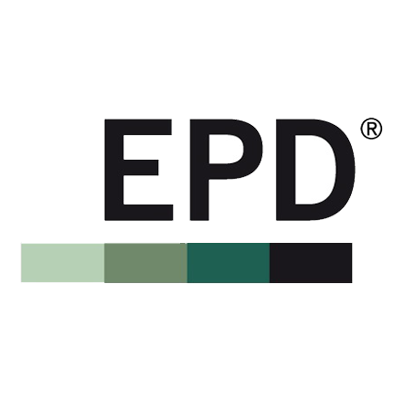 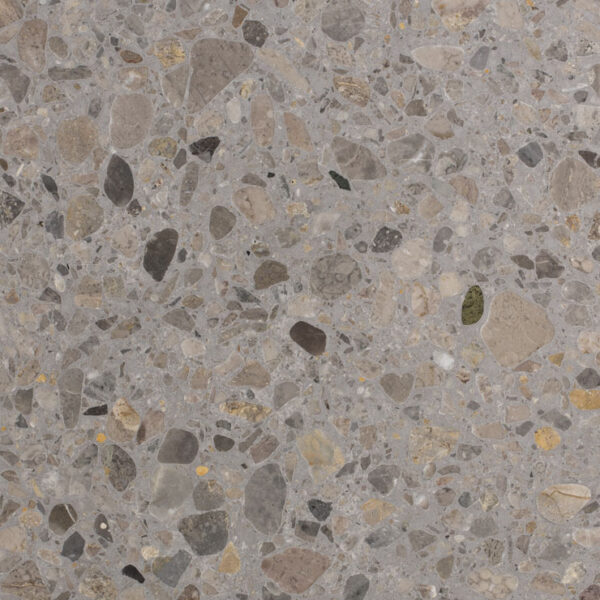 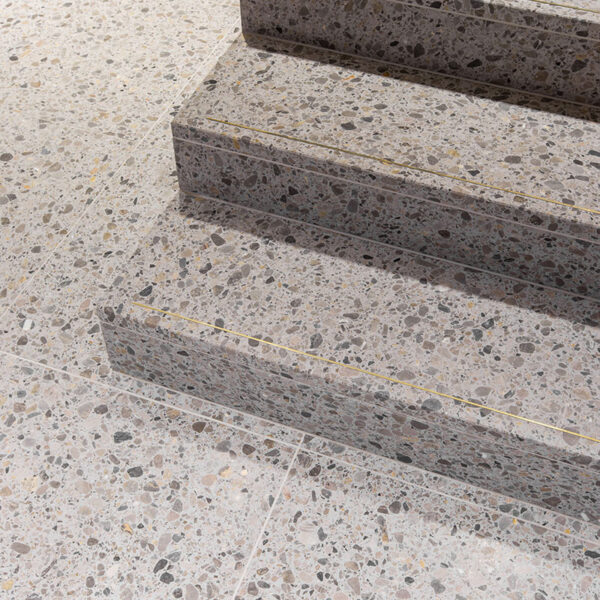 The Ray was previously occupied by the headquarters of a major British newspaper and media company, it is now home to the London headquarters of Linkedin. It has been reinvented by AHMM Architects to provide a mix of offices, affordable workspace, hospitality and retail, now set within new and enhanced areas of the public realm to connect the building to nearby historic streets and spaces. Terrazzo was specified for the impressive entrance areas, and also for the heavy footfall spaces such as lift lobbies and washrooms.

The material is cut from block 4000m2, in various materials, from the large floor and wall tiles, copings, external 3d Tiles and cobblestones.

The building sits on Farringdon Road which runs through the heart of Clerkenwell – a centre for London’s creative industries, whilst the surrounding streets include converted Victorian warehouse buildings which had historically served trade-in Clerkenwell and the railways at Farringdon and King’s Cross. The Ray offers a contemporary interpretation of this character and complements and enhances its conservation area context.

The building expresses the history of its Clerkenwell setting, referencing the area’s traditional massing, elevational approaches, and materials. It is defined by the stepped form to its rear, providing planted to the upper levels, whilst respecting the scale and amenity of neighbouring residential buildings. The development provides a total of 100,000 square feet of mixed-use space with a range of office floor-plates, workspaces and retail units, activating the street in this part of Farringdon Road and re-establishing Clerkenwell’s special character on a long-unloved site.

Orders are subject to availability.
Standard Terms & Conditions apply across all of our samples.