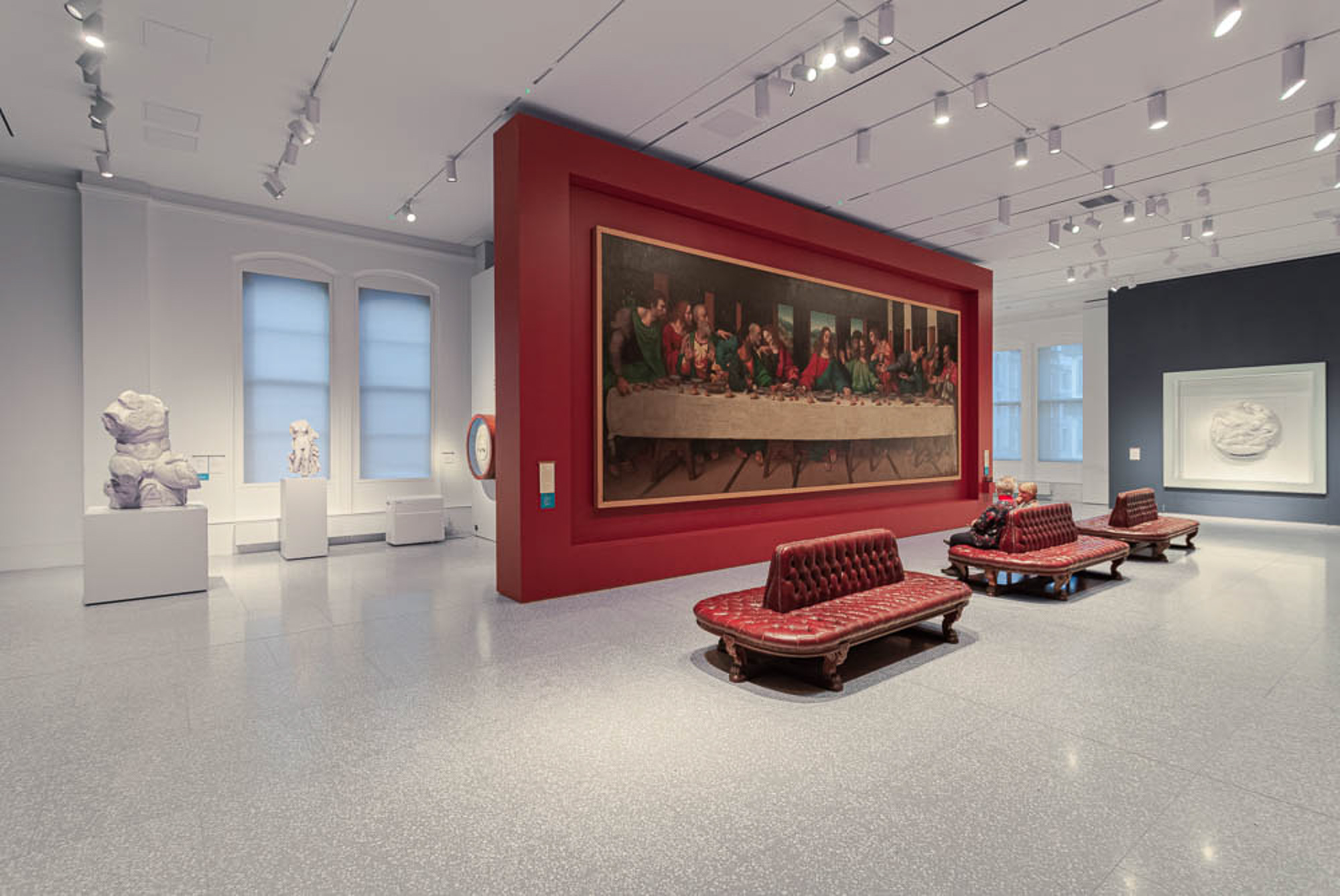 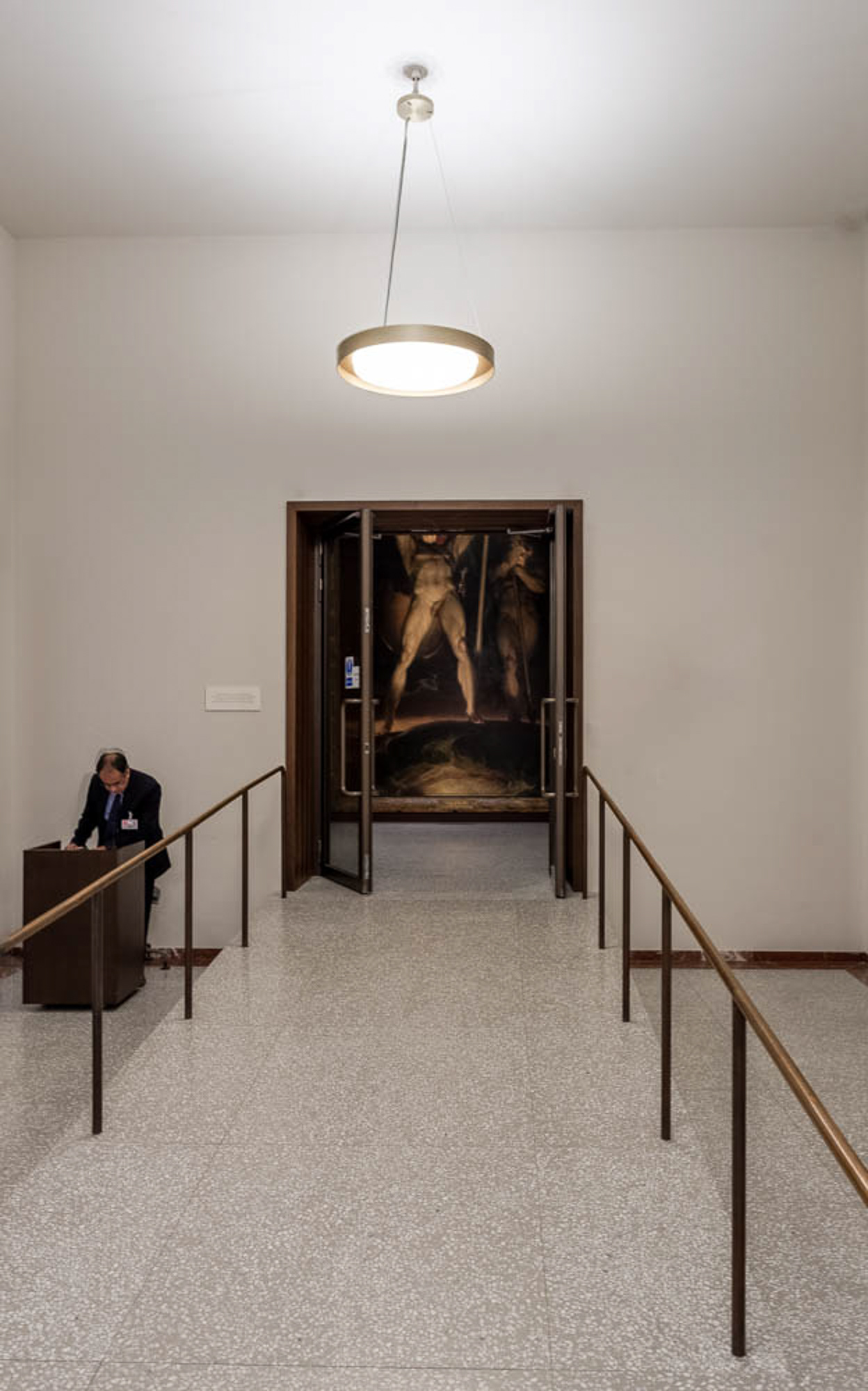 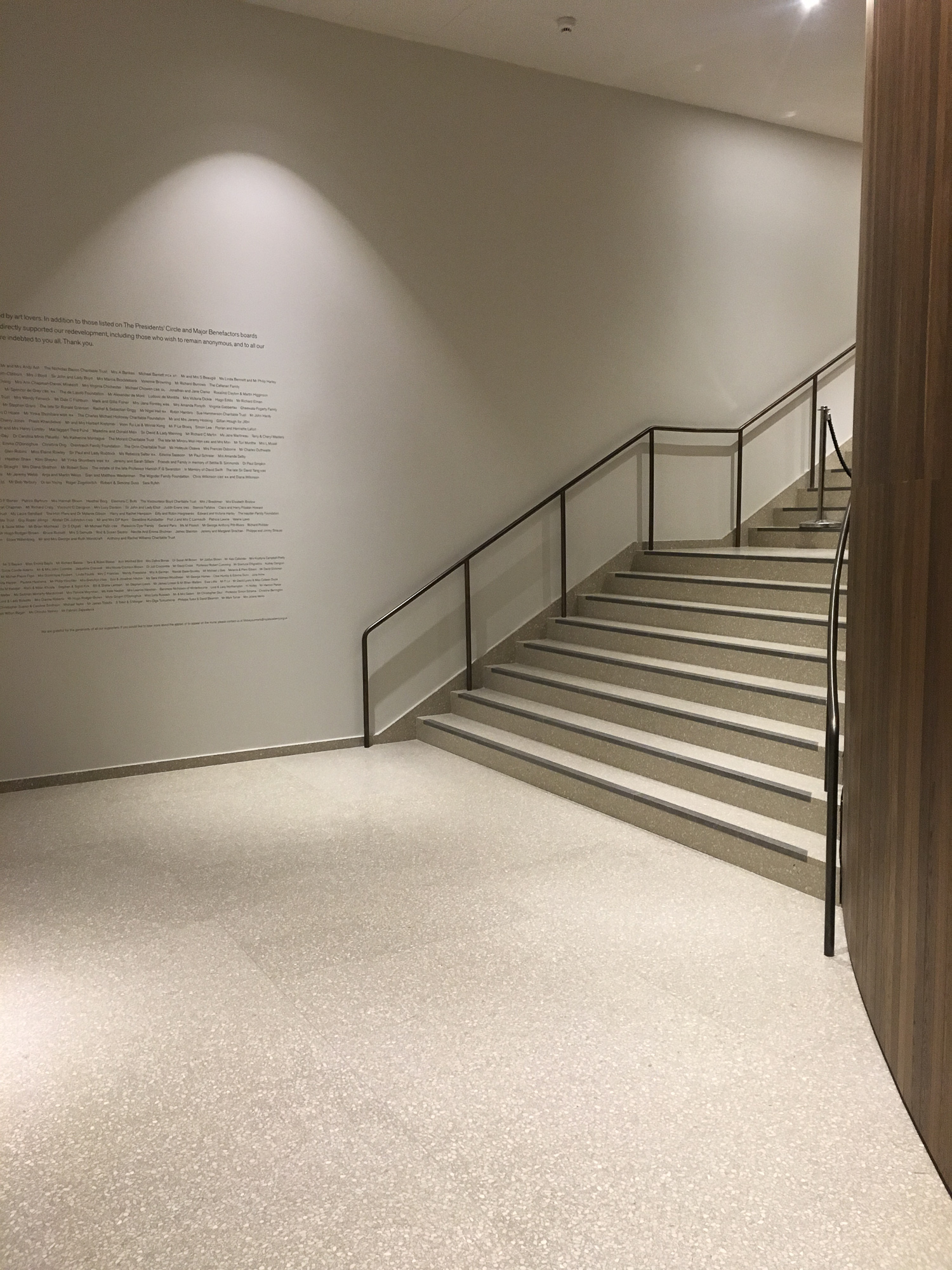 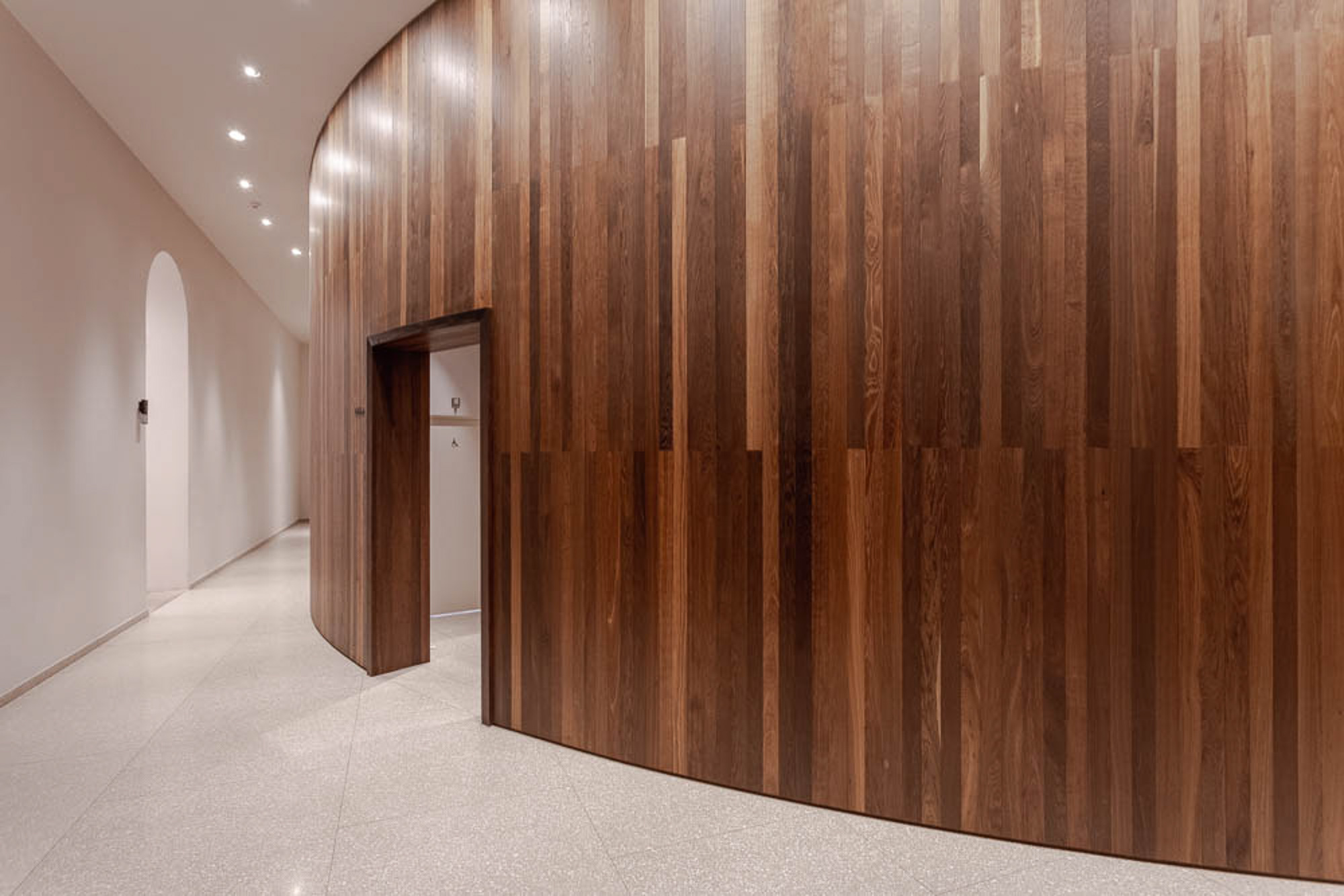 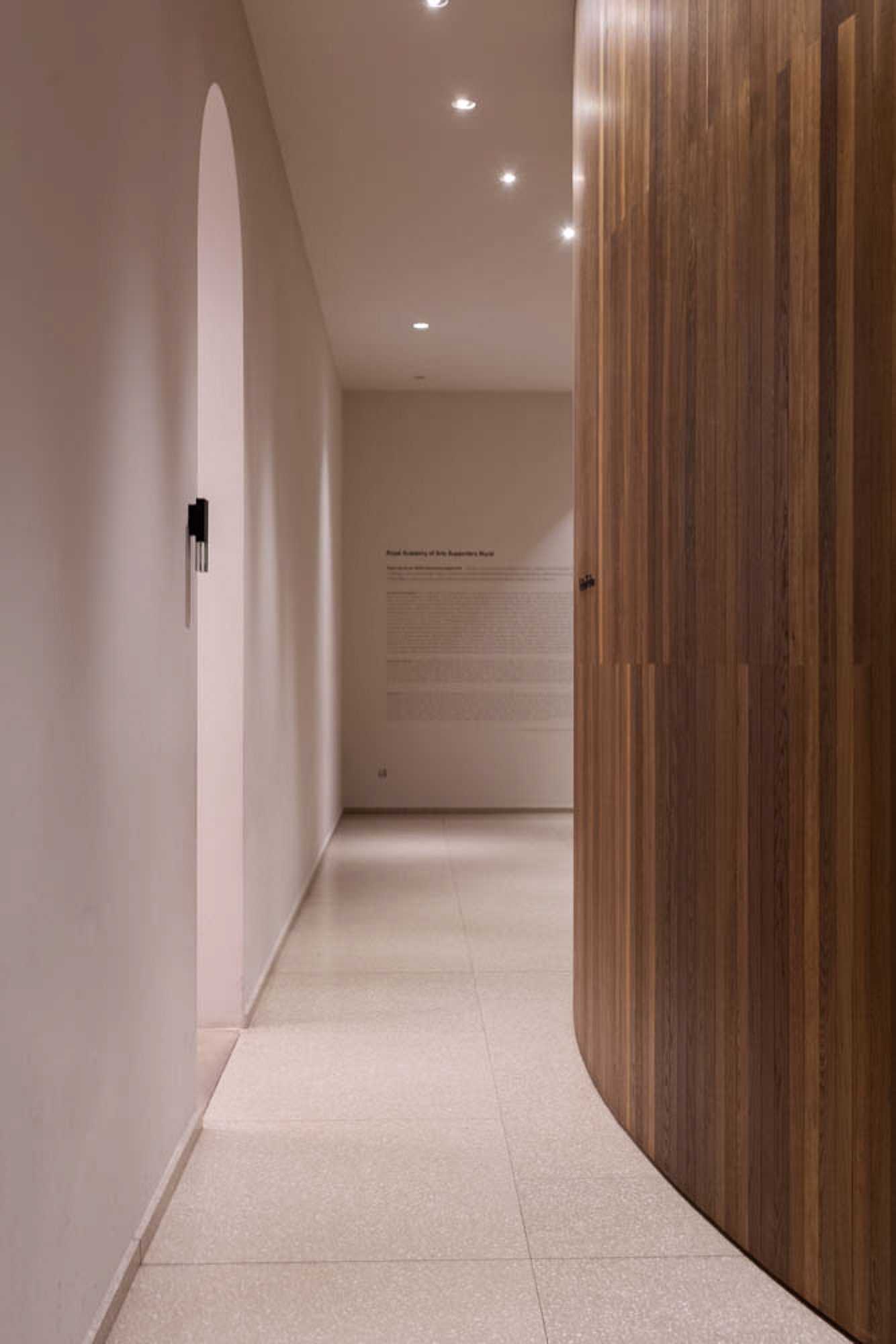 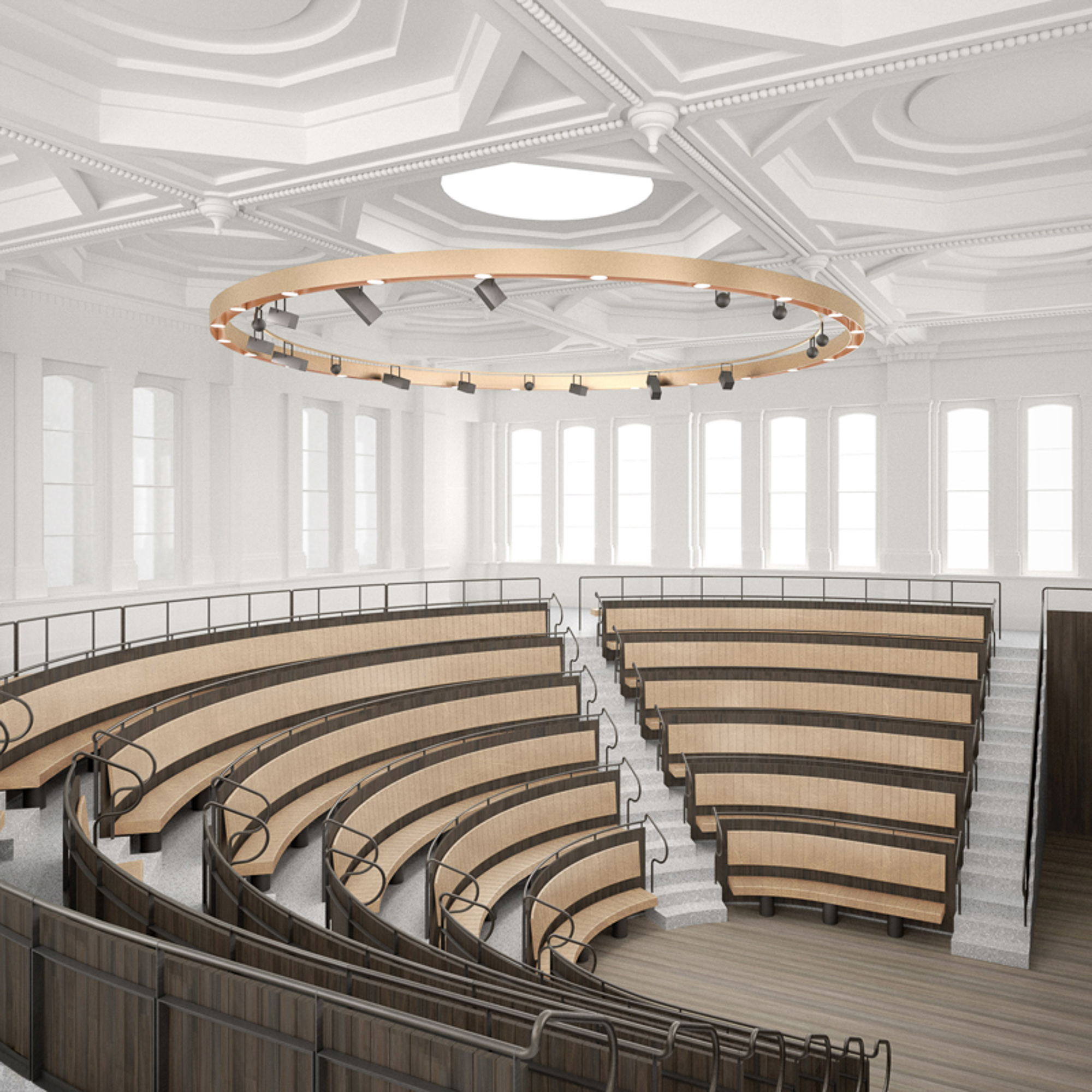 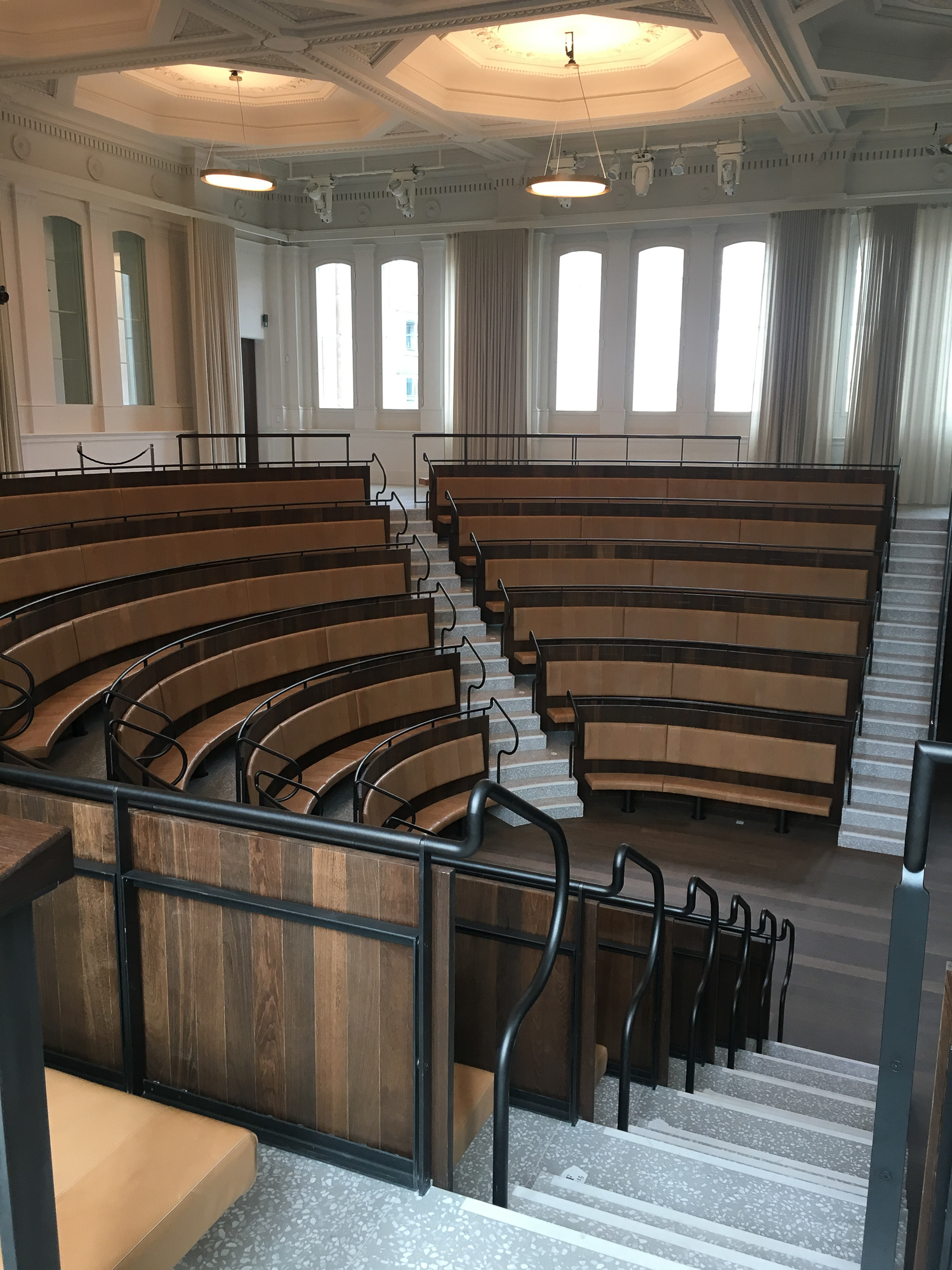 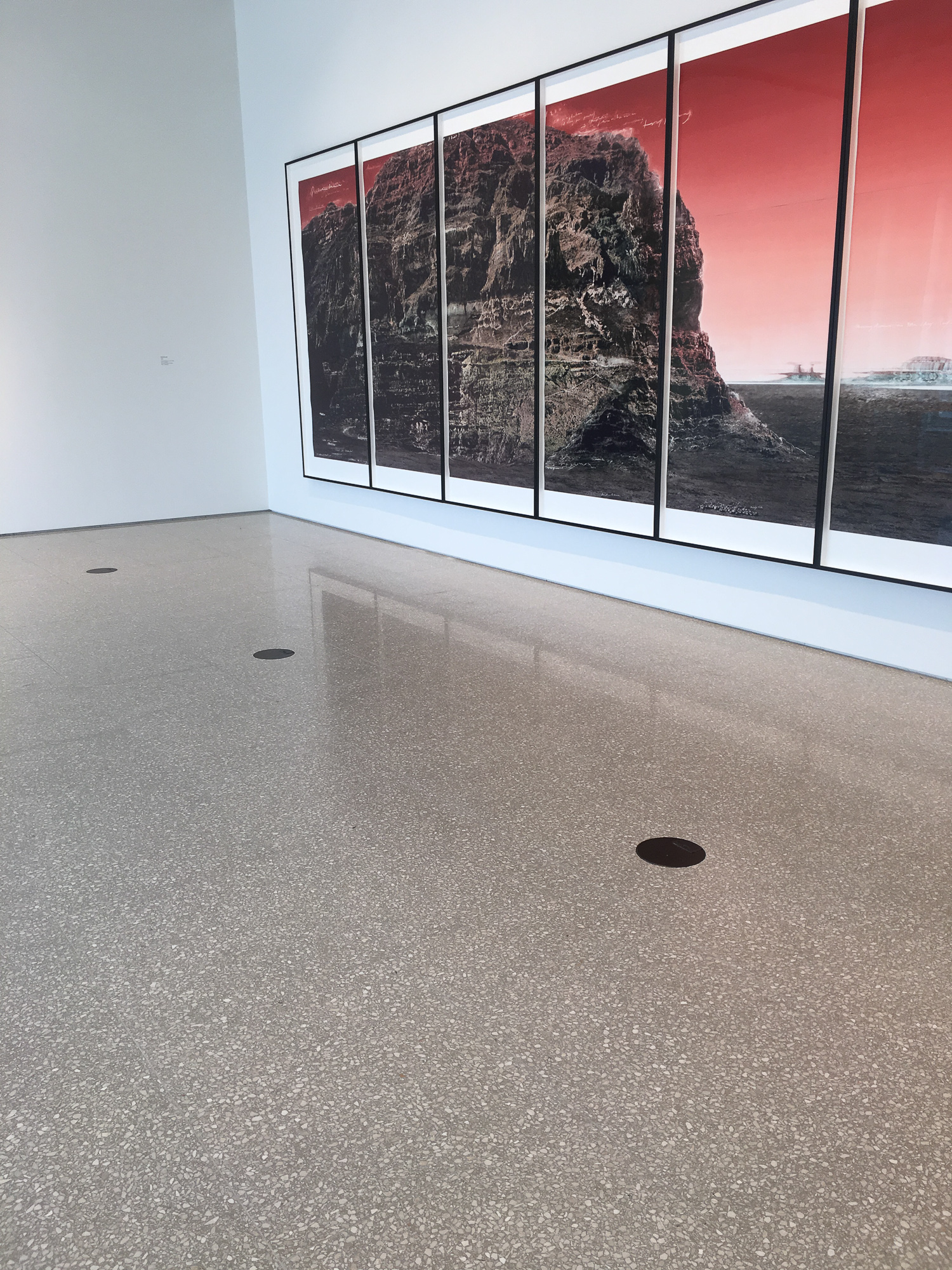 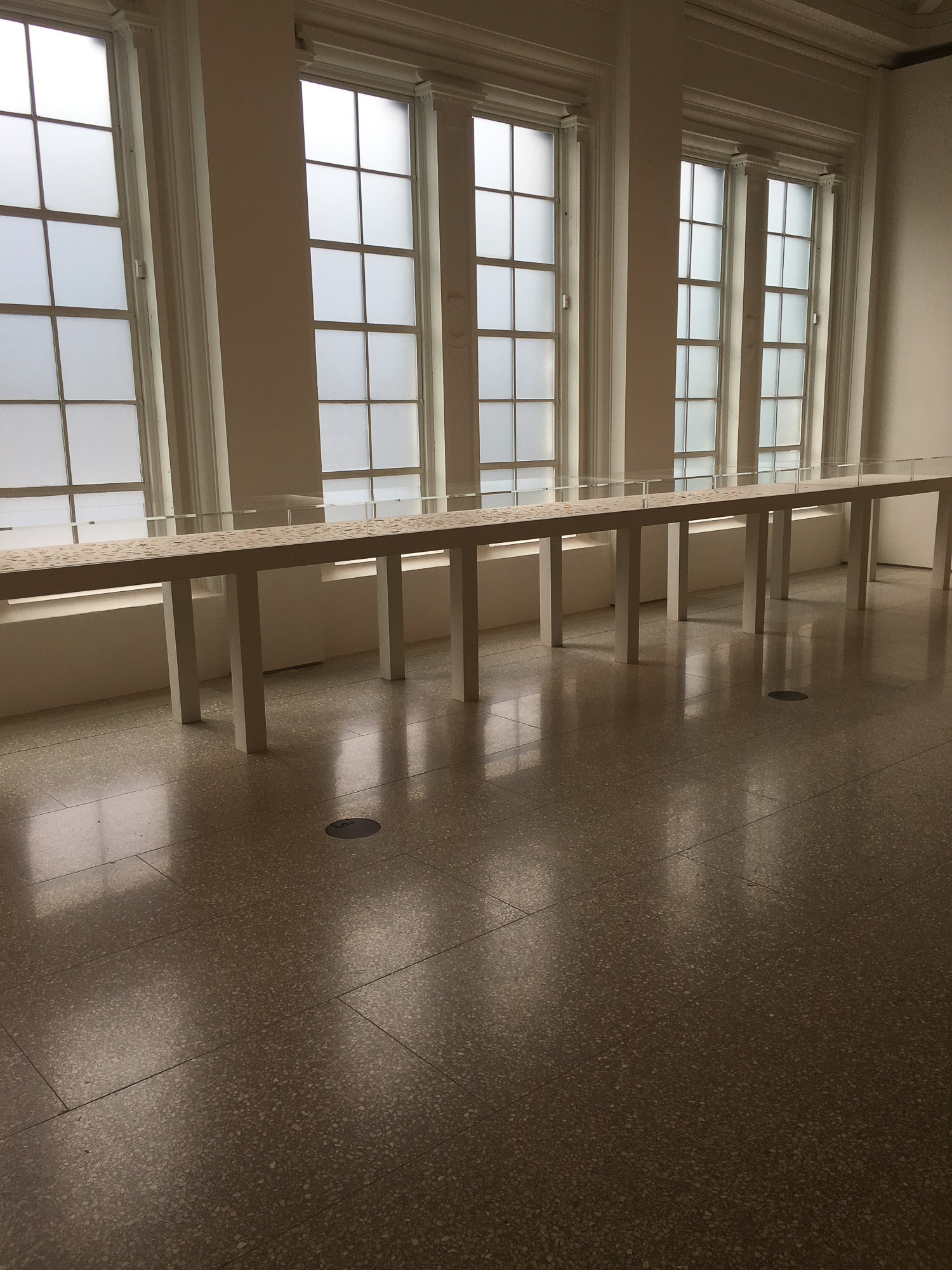 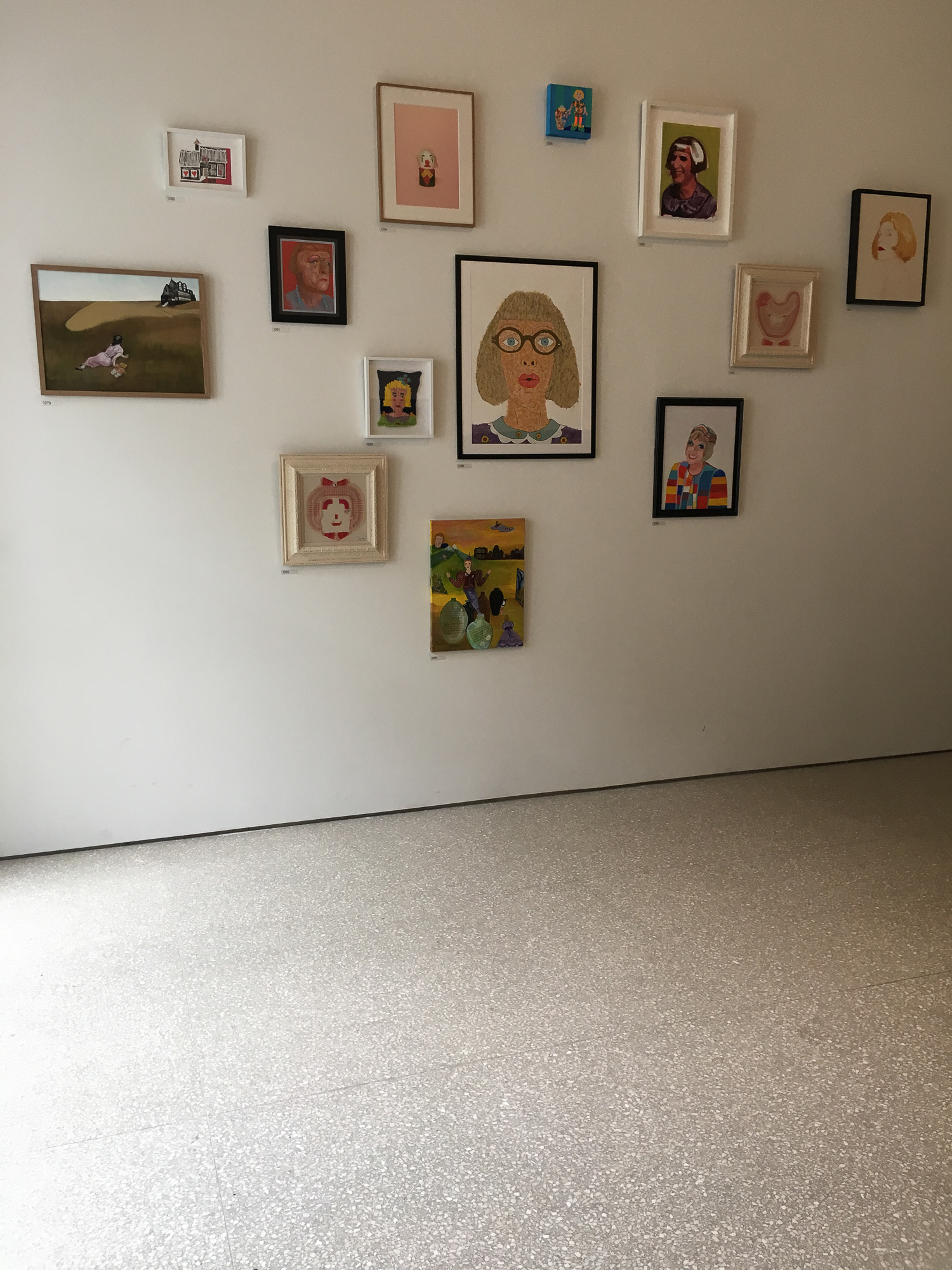 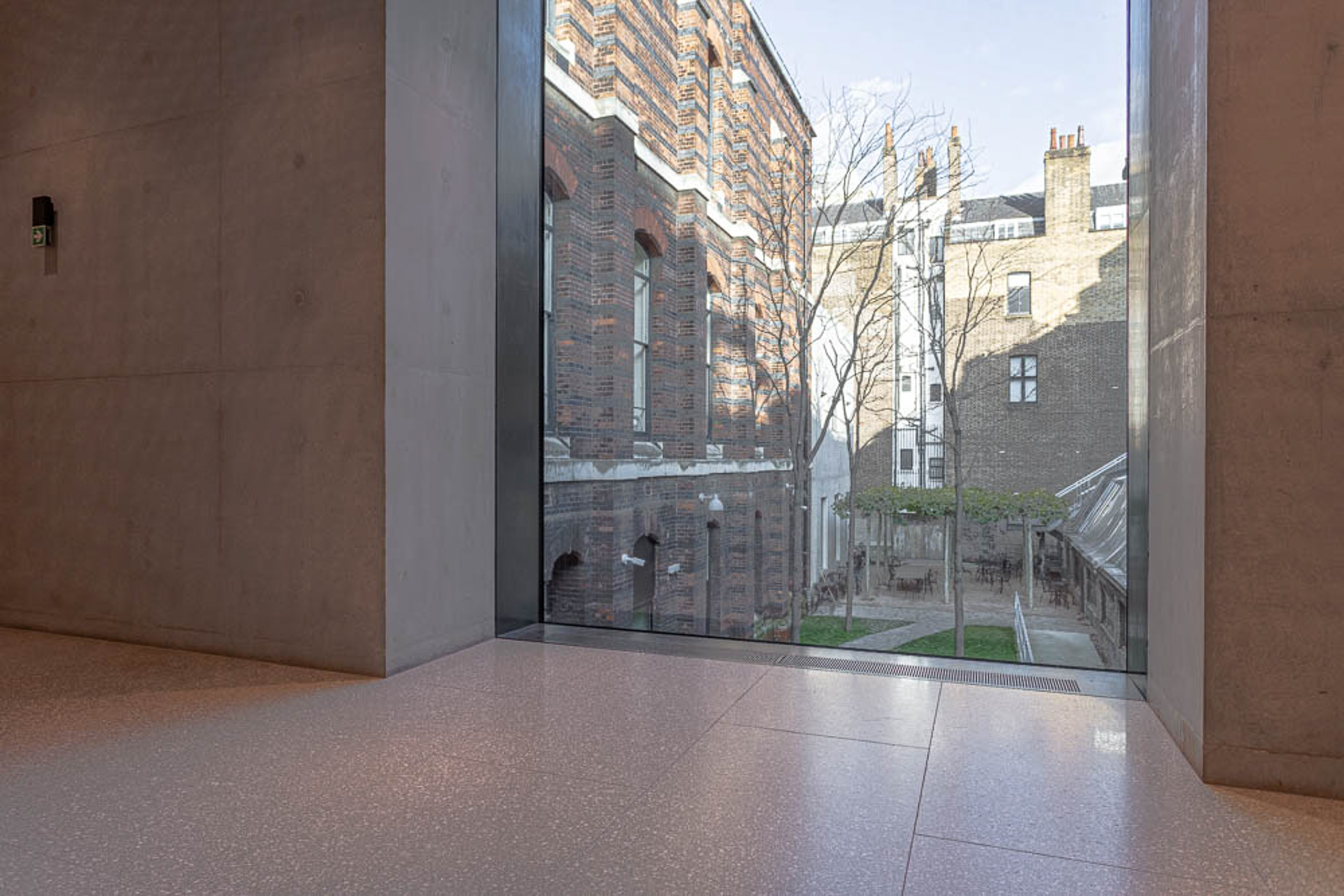 The Royal Academy of Arts

Burlington House has been a home of the Royal Academy of Arts, the oldest art school in Britain, since 1867. Over the years this canonic site has seen impressive additions by a number of acclaimed architects. Continuing this rich history, in 2018, David Chipperfield Architects completed a major redevelopment of the building, delivering a brand new home to the RA.

InOpera Group supplied and installed the terrazzo floors for the major parts of this new space, including Benjamin West Lecture theatre, Cast Corridor, Collection Gallery, hallways and staircases leading to the galleries, and public restrooms.

In 2001, the RA purchased Burlington Gardens, the building that sits right behind the Burlington House. Since then, they’ve embarked on a bold masterplan to join the two buildings together for the first time in history.

The project was undertaken by, none other than, David Chipperfield Architects. The practice has won more than 100 international awards and citations for design excellence, including the RIBA Stirling Prize in 2007 for The Museum of Modern Literature in Marbach, Germany.

With the bold reconfiguration, they’ve created new workshops, library and more studio space for the Schools. Existing spaces, which were built in 1870, were restored to maximize space and light, with improved access and circulation.

The requirements for the floor materials prioritised high-traffic endurance, slip-resistance and design that will blend in with the existing interiors of the buildings, which are rich with natural stone and classical elements.

For this project, we supplied custom-made cement-based terrazzo with two types of finishes.  The polished finish was installed for the gallery spaces, and the honed for the areas with more traffic. The material guarantees even colouration and consistent texture throughout the entire floor area. For the Benjamin West Lecture Theatre, staircases were carved out from custom-sized terrazzo blocks.

Orders are subject to availability.
Standard Terms & Conditions apply across all of our samples.